Following Ronald Koeman’s appointment at Everton Southampton are looking for their fourth manager in less than four years. Koeman left the club in a healthy condition following a sixth place finish in the Premier League, the Saints highest ever, and a record 63 points. Despite this the former Dutch international opted to head to Merseyside to succeed Roberto Martinez as Everton manager. A recent takeover at Everton by Iranian Farhad Moshiri, and the potential for investment in the squad may have tempted Koeman as last year was the Toffees second successive season finishing outside the top half of the table. 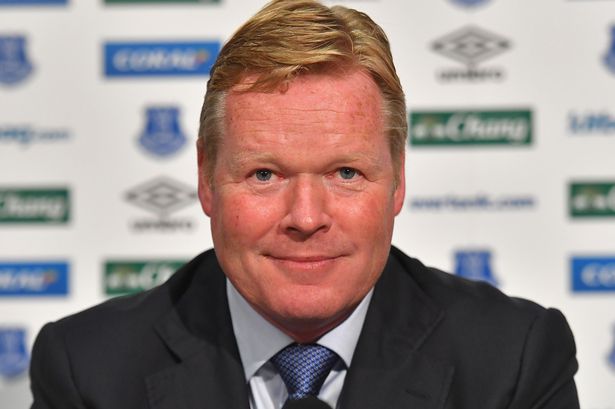 This summer on the south coast there are more departures expected for the third season in a row. After Morgan Schneiderlin and Nathaniel Clyne last summer and Luke Shaw, Adam Lallana and Dejan Lovren the year before Victor Wanyama and Sadio Mane are the latest players linked with moves away from St Mary’s. Wanyama has completed his transfer to link up with former manager Mauriccio Pochettino at Tottenham Hotspur for £11m while Liverpool are rumoured to be ready to spend £30m to take the Senegalese international to Anfield. 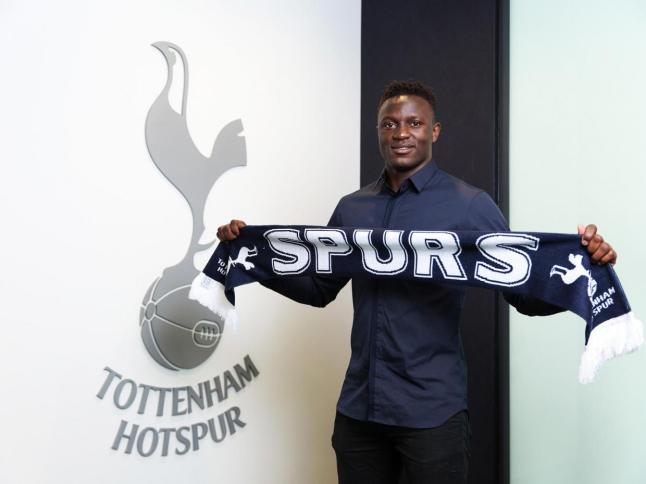 With the annual summer departures from Southampton the new manager will have the same issues Koeman encountered when he arrived in June 2014.

The Saints have one of the best youth academies in the country and their scouting department has unearthed some gems in recent years but it will be interesting to see who will succeed Koeman. Here are some of the contenders for the job: – 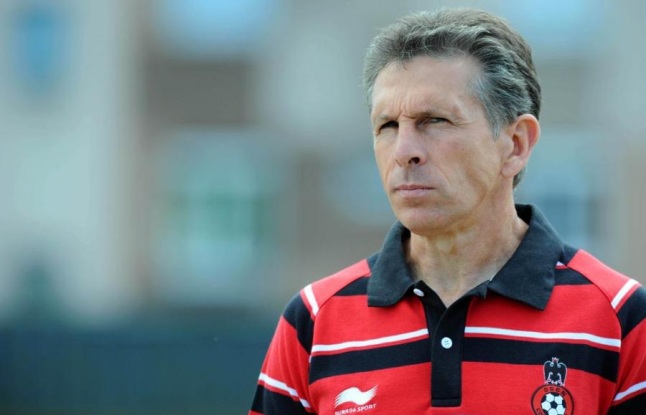 The Frenchman spent his entire 17 year playing career at Monaco before taking over as manager in 1999. He led the team to their last Ligue 1 in his first year at the helm before leaving at the end of the following season. At Lille and Lyon the 54 year old experienced managing in the Champions League, taking Lyon to the semi-finals for the first time in their history. Since leaving Lyon in 2011 Puel has spent the last four years at Nice. If he were to become Southampton’s next manager it would be interested to see how he would adapt having spent his entire playing and coaching career in France. 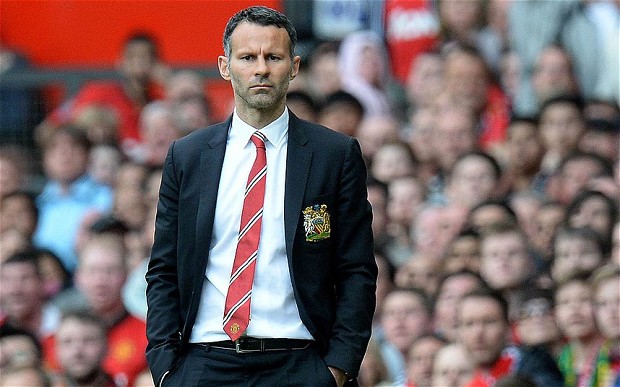 The former Manchester United winger has spent the past two years as Louis van Gaal’s assistant at Old Trafford. With the Dutchman leaving, after United’s FA Cup triumph over Crystal Palace, and Jose Mourinho taking over, there are questions marks as to whether Giggs will remain at Old Trafford next season. Mourinho is likely to bring in his own backroom staff, including Rui Faria, as he has done wherever he has been. At Real Madrid he was assisted by former player Aitor Karanka and during his first spell at Chelsea Steve Clarke assisted the Portuguese manager. However, after three years on the coaching staff Giggs may want to make his own mark in management. It would be a risk to appoint a first time manager to a Premier League club regardless of the vast playing experience the Welshman possesses. 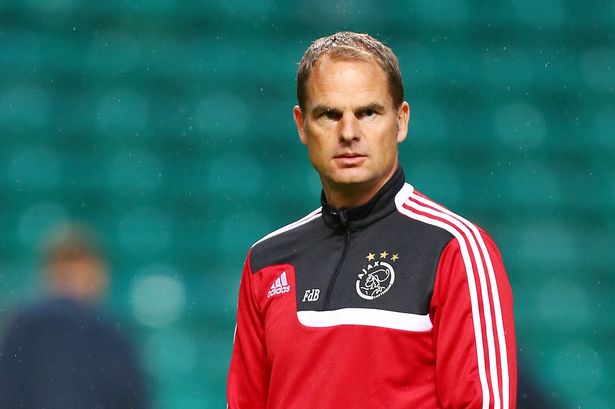 A blog for all football fans across the world!

Analysis of the Beautiful Game

Football writing focused on Venezuela and, occasionally, the rest of the Hispanosphere.

Lyrical journeys through the world of International Football

The #1 Football Opinion and News Blog

Celebrating the Mundane and Mediocre

From Beauty to Duty

fplpicks
Doing the AVB whilst playing FM since 2012...
The Conventional Playmaker

Football tactics with sides of history and statistics